Mercedes’ current lineup of cars include everything from a city car all the way up to a true hyper-car. However, so far they didn’t really have a pickup truck offering on the market and the G-Wagon 6×6 can’t really be called a pickup truck considering how expensive and unusual it was. In order to change that and offer a competitor for the VW Amarok and Ford Ranger, they are set to release an all new model with the 2020 Mercedes-Benz Pickup Truck which is will use the same platform that underpins the latest Navara.

However, while the platform will be the same, the two truck are not going to share too much which is great for Mercedes because it will allow them to build a truly great pickup. 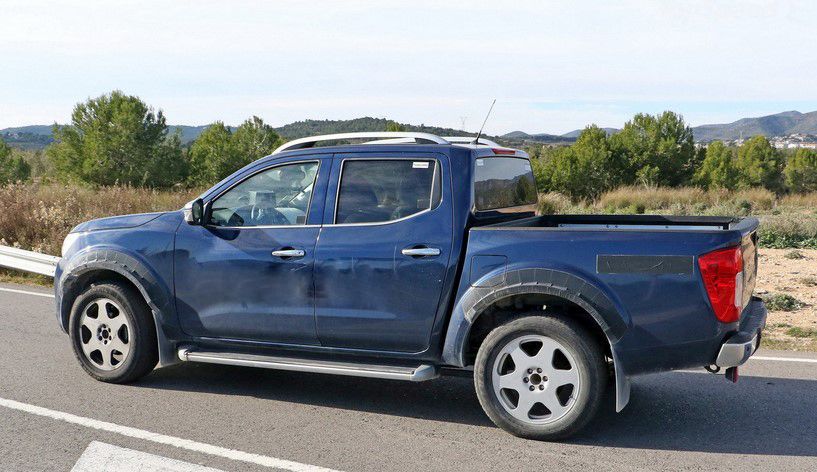 Unlike what most people think, this will not be a luxurious model with massive alloy wheels and an on-road tuned suspension. Instead, the pickup is going to be addressed to those looking to get a dependable and reliable truck with the Mercedes history behind it.

Also, while Mercedes only released scarce details about it, a development mule in the form of a Navara has been spied testing and while many would be led to believe that the truck is just a Navara, the mule is wider than the regular model and it uses much wider tires as well as a slightly lower suspension system.

These alone indicate that this might be the upcoming Mercedes pickup truck which is expected to be launched on the market some time in 2019. The price, while unknown for now, will most likely be around $30,000 for a base model which would be right in the range of its main competitors. 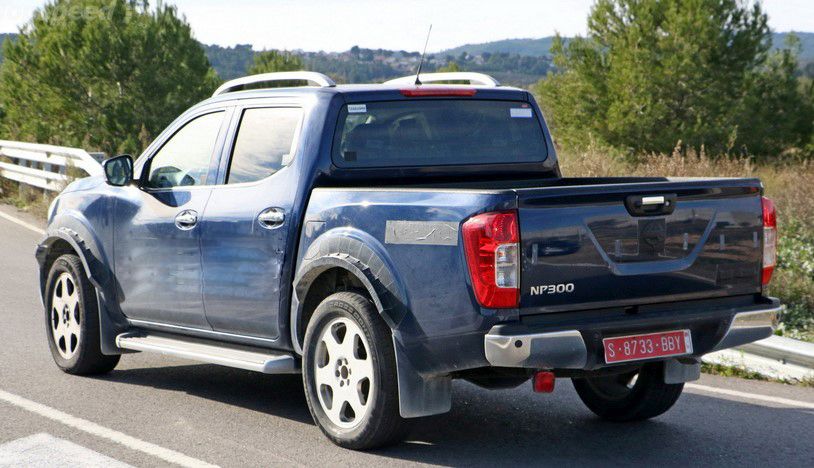 Engine wise, the base model of the 2020 Mercedes-Benz Pickup Truck is expected to feature a 2 liter turbocharged inline 4 petrol engine that could offer little over 200 horsepower and 250 lb-ft of torque. This will be more than its main rivals but it will also mean that it might use more fuel considering the truck will be heavier due to the added features. A diesel is also expected to be released in some markets but for now there aren’t many details about it.

We suspect that the truck might get a 3 liter twin-turbocharged diesel which would offer more than 250 horsepower and 440 lb-ft of torque, basically making it the most powerful light truck out there. A 7 speed automatic is likely going to be standard while a 4Matic all wheel drive system should be offered as an option.

If the truck will ever be released on the US market, a 4 liter twin-turbocharged V8 with up to 410 horsepower would not be that far fetched which would become really interesting considering all of its future rivals are barely putting out 300 horsepower. 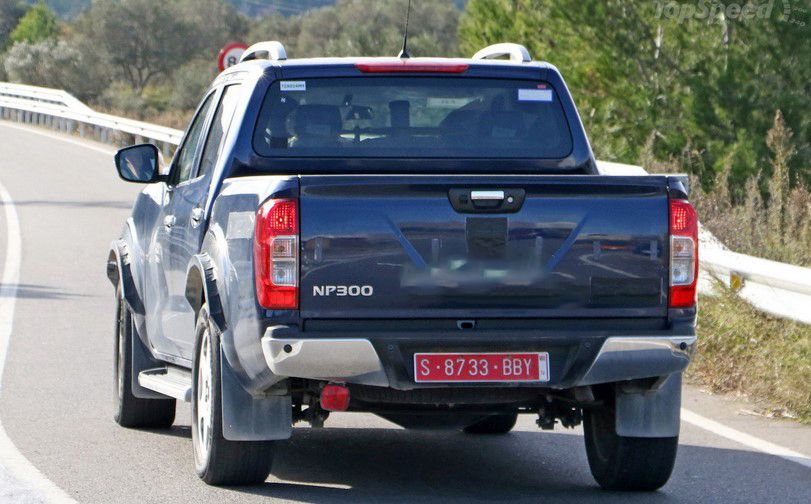 The exterior of the 2020 Mercedes-Benz Pickup Truck is still under development but Mercedes did show a sketch about how the truck may look like. It seems that in the front it could borrow quite a bit from the GLC crossover and this would be quite normal considering the two will share a similar size. The bed is expected to be a single unit that will be segregated from the main cabin, similar to what the Navara has. Unlike the Navara though, the Mercedes pickup will be wider and it should also provide a slightly lower suspension system in order to keep a more civilized ride quality on the road.

Inside the cabin expect all the usual bells and whistles of a Mercedes, so leather upholstery, top notch materials and a very good driving position. A more utilitarian version with heavier-duty materials inside the cabin will be offered as a base model, so keep that in mind. 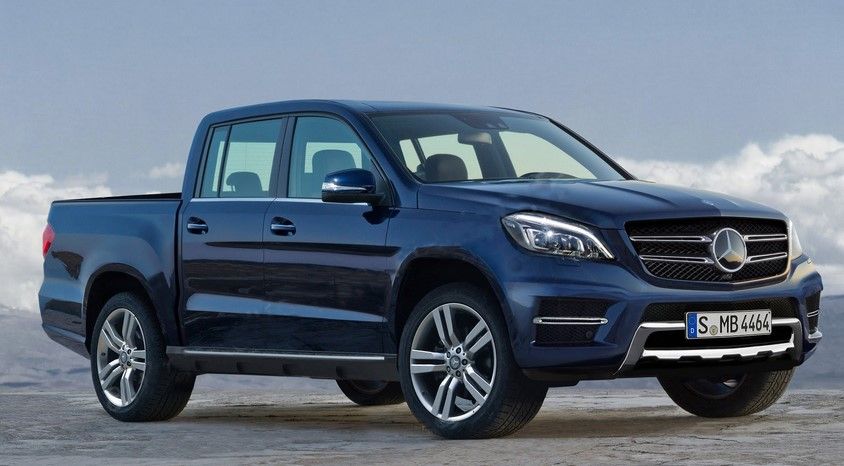 It is better to be safe than sorry later in life. So, even if you have just started driving or …

Most people are not aware of the kind of battery that powers their lives, devices, gadgets, automobiles, etc. daily. They …

With the coronavirus being a stealthy virus that sticks to surfaces, being extra clean and hygienic can help you stay …