Are you a bike lover, and have been eyeing the Bajaj Dominar 400 and 250 series for quite some time now? Well, picking one among the two is a tough decision since both of them share quite similar features. However, slight differences among the two may give one a competitive edge over the other. It is because of Bajaj Dominar that several riders have successfully taken long-distance tours, transversed across countries, cities and states, and have often pushed themselves through dangerous roads.

Bajaj bikes have been providing adventurous journeys to its riders for many years now. With all required state-of-the-art technology and features such as the upside down forks the Bajaj dominar bikes make it highly comfortable and smooth to handle for its riders. No matter what distance you want to cover on your Bajaj bike, you can easily get there without worrying about the overheating of its engine.

If you have been confused about which one to buy among the Bajaj Dominar 250 vs 400, this article has got you covered. The Bajaj Dominar 400 is popular for having travelled across 5 continents, and it has also crossed one of the toughest paths that came in between.

However, when the company realized the rising ambitions of its riders, Bajaj Dominar 250 was introduced which pushed the limits with more powerful features and technology. Check out the specifications of Dominar 400 at bike.net/en/Bajaj/34494-Dominar_400_2017.

Keep reading to know the difference between Dominar 250 vs 400. 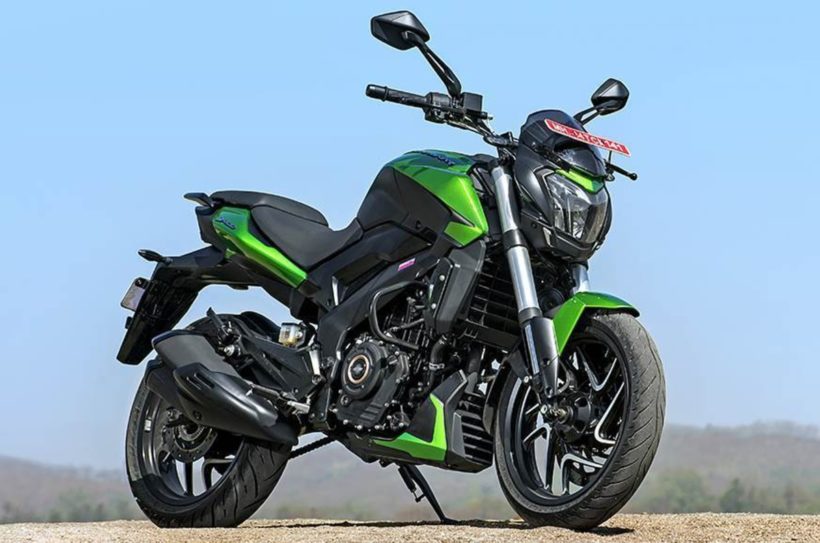 It is very difficult to differentiate the Bajaj Dominar 400 from the Bajaj Dominar 250. Both the models are very identical. If you look at the fuel tanks, headlamp cowl, mounts and the shrouds first, you will not find much difference among the two. The Bajaj 250 has a muscular middleweight streetfighter type of strance. The manufacturers tried to push the model 250 more like a power cruiser when they were launching it, and tried their best to compete with the Royal Enfields models.

Bajaj 250 was given more of a sporty look with its fuel tank design, LED headlamps, split seats, etc. Also, the twin-barrel exhaust of this model is something that adds to its charm.

The wheelbase of Bajaj Dominar 250 is the longest in its class, it is of about, 1453 mm, in a straight line cruising over as the brand claims. The 250 model has a fuel tank of 13 litres that should be enough to go on a ride of around 450-500 kms. A few other figures make the 250 model stand somewhere in the middle of the bar graph, which includes its seat’s height of 800 mm and the ground clearance of 157 mm. 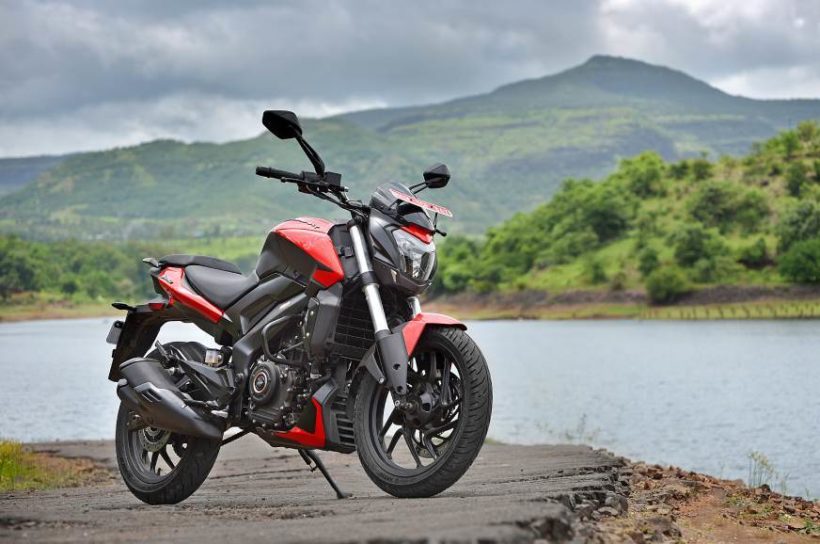 The best thing about introducing the new Dominar 250 was that the brand stripped the new model down, just for the sake of keeping the model budget-friendly. Besides the auto headlamp provided to the new model Dominar 250, it has several other features that provide an edge to it.

Some include the digital instrument panel that has all the usual information available, such as the trip meter, speed, odometer, clock, etc. 250 also has the USD forks, slipper clutch, etc.

As per the Husqvarna 250 cc engine block, the engineers of Bajaj have altered the top to obtain better performance for mid-range and low torques. The end result is a 250 cc, liquid-cooled engine, DOHC, which makes almost 27 BHP of power, and 23.5 Nm of torque. The new Dominar can go from zero to 100km per hour in 10.5 seconds and has a maximum speed of 132 km per hour. 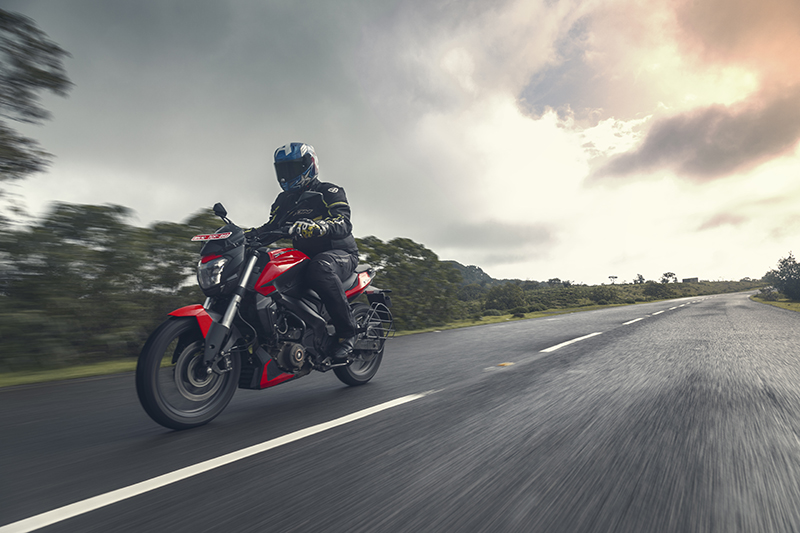 Irrespective of which model you are riding, the brakes of Dominar are very precise. You will experience this while riding your Dominar in bylanes, lanes and the highway. It is just the right type of bike that a sports tourer desires to own. It is valid for the suspension as well.

The 250 is much different from the 400 model in this regard and the former is more comfortable than the latter, and also has more of the handling aspect.

The first that the riders notice about Dominar 250 and 400 bikes, when we talk about the riding experience is the grunty feel that they get while riding the Dominar series. You may feel the bike a bit heavy while riding it slowly, but its handling and the agility ability when ridden at higher speeds is commendable.

It imparts an impressive and smoother experience unlike the sports tourer or the track bike. The initial torque of the Dominar bike impresses the riders more than its acceleration. The voluminous notes of the exhaust may give you the impression of a vibey ride, but all you get is a smooth and comfortable ride even on the highway. Also, its handling is much cleaner and better than what it expected from it, keeping its heavy weight in mind.

The personality of the 250 model is very dominant and has the perfect combination of fun and grunt. However, you cannot define the bike as the quickest, the most refined or the smoothest, but overall it gives a sense of power.

Additionally, the model is available with most of the required equipment. All in all, instead of a completely new Pulsar, a smaller Dominar after you have used the 400 makes more sense. The Dominar 250 may help to increase the popularity of the brand which its 400 model was not able to do.

Most of the assets we own tend to hold on their resale value as time goes on, but it would …

In addition to being brighter than traditional halogen bulbs, LED bulbs also often use less power and have a far …

We all love a good story, and those who had the pleasure of hearing at least one biker story will …