A few weeks ago, first spy photos of the upcoming 2018 Jeep Grand Cherokee Hellcat have been caught at test drive. The current Grand Cherokee has been around since 2010 and Jeep was initially planning on releasing a new model some time in the third quarter of 2017. However, this plan has changed since they said that, especially now when a gallon of gas is less than $2.

In order to cash-in on that and to get a bit more profit from this model, Jeep is considering to release a new high performance model of their five-seats crossover with the 2018 Jeep Grand Cherokee Hellcat which, just like its name suggests, is going to borrow the engine from the current Hellcat cars. 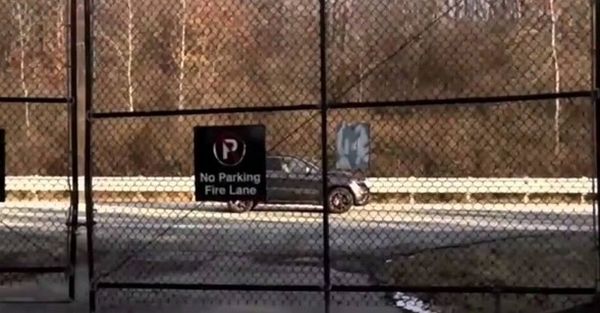 While at this point in time details are still scarce about the upcoming high performance Jeep, it seems that this model is going to be the first to use the new platform, similar to what Alfa Romeo did with their Giulia QV. This means that the Hellcat, or Trackhawk, is going to be released nearly a full year before the release of the next generation of the Grand Cherokee.

This also means that the car will be using a new platform with a revised running gear and on top of that, it will get new interior and exterior designs which should make it a rather impressive competitor for the AMG and M models from Europe. 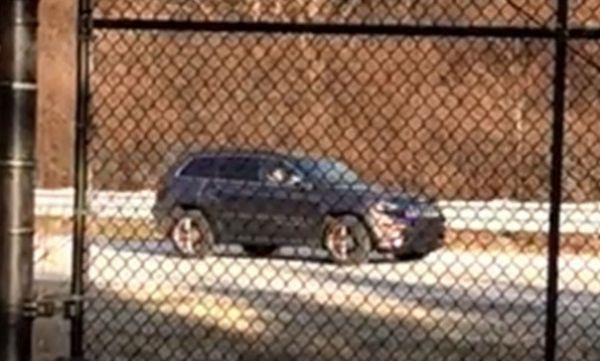 Engine wise, the 2018 Jeep Grand Cherokee Hellcat is definitely going to use the 6.2 liter supercharged V8 currently found on the Charger or Challenger. This should make up to 707 horsepower and 650 lb-ft of torque which will be more than enough, especially since the car will lose quite a bit of weight, to get the Grand Cherokee to 60 MPH in as little as 3.5 seconds and get it up to a limited top speed of 180 MPH.

It will be able to accelerate so fast thanks to a standard all wheel drive system which is unfortunately unavailable on the smaller sedans. This will also give it all weather capability as well which should be a major advantage for it.

The fuel consumption of this engine in this application will likely put the car in a lower league than its turbocharged competitors but it should be fine considering the massive amount of power it will have available under the hood. Just like with the sedans, the only transmission of choice will be an eight speed automatic. 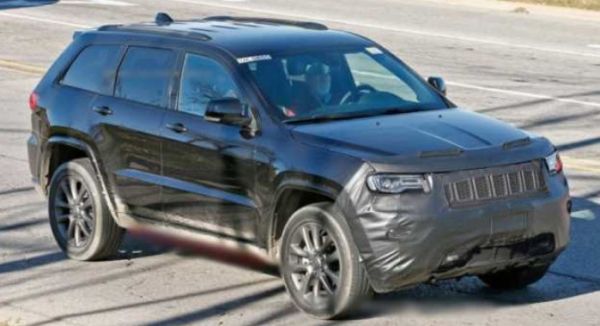 In terms of design, the new Grand Cherokee will likely be an evolution of the ongoing model than an entirely new car and this would make a lot of sense considering Jeep’s latest cars. However, because it will sport a new platform, most likely designed in cooperation with Maserati, the should be wider, slightly longer and slightly lower than before thus giving it much more aggressive proportions.

Also, unlike the base model, the Hellcat will feature a unique front bumper, a new exhaust in the rear as well as larger wheels and brakes that will help it handle the extra power.

Inside the cabin, the new 2018 Jeep Grand Cherokee Hellcat should feature sportier seats than the base version of the car as well as a different steering wheel. On top of that, it will come with most usual extras as standard and features such as climate control, leather upholstery and even satellite navigation will all be offered in the base trim level. 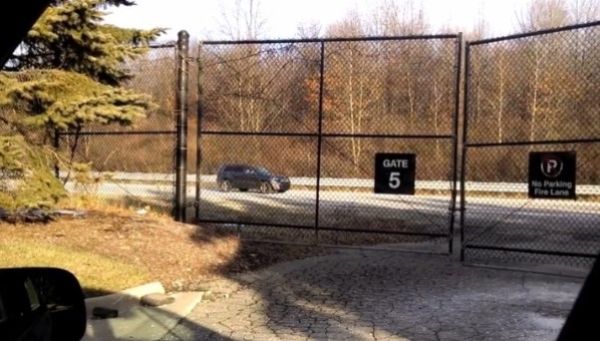 The release date will most likely be in the mid of 2018 while the market availability will start in 2019 as one of a couple of different versions of the new Grand Cherokee.

The latest generation of the Sportage has been released quite recently and to everyone’s joy, it is not only a …