Released back in 2011, the CT has been Lexus’ alternative for those wanting to get the technology used in the Prius and most of its fuel efficiency without any of its drawbacks. However, while the car has been quite successful considering it does cost more than $32,000 in the base trim level, it recently started to lose against some of its newer competitors and this is mostly because its platform as well as powertrain became dated.

While a new model will not be released this year, it will be made available with the 2018 Lexus CT which is not going to be a mild update like some expected but rather an entirely new car based on a new platform.

The car’s target audience will remain roughly the same as before but this time around the CT will likely come with a slightly sportier-looking exterior as well as a running gear that will be tweaked for the best driving experience rather than for the best fuel consumption. 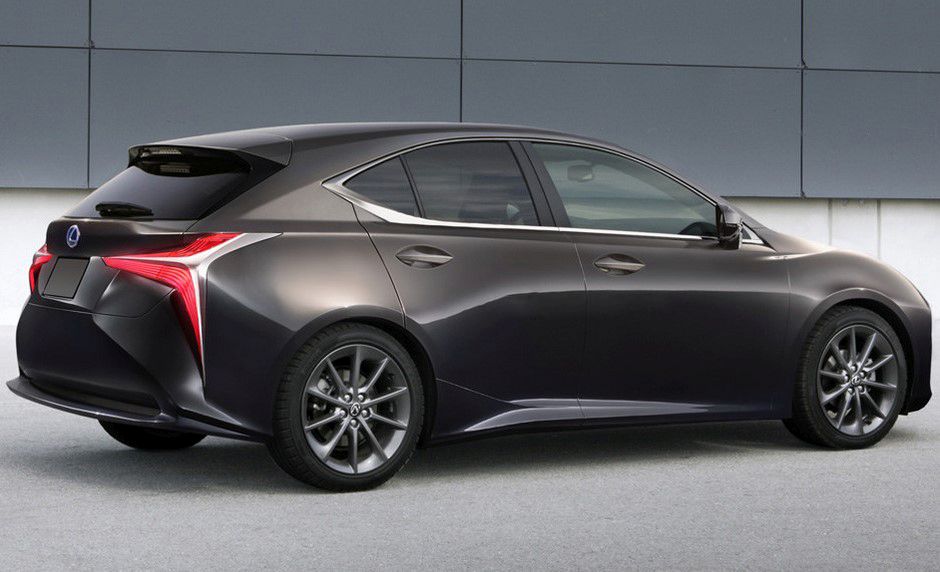 Just as we mentioned, the car’s new platform will be the one that also underpins the all new Prius as well as most of Toyota’s future front wheel drive models. This is highly modular and quite a bit more rigid as well as lighter than before. In terms of exterior design, the new 2018 Lexus CT will very likely borrow some of the design found on the all new LC coupe which means it will get a new front end with the now-usual Lexus spindle-grille, a more aggressive pair of headlights as well as a new bumper. However, the car’s drag coefficient will likely improve in order to aid with its fuel efficiency and running noise.

We only hope that the car’s interior will not lose the quality and equipment level of the current car. We also hope that Lexus will still keep a high standard for the trimmings inside the cabin and if they will manage to do it then we will certainly have a winner here. Also, it should also come with their newest safety features as standard so cross-traffic detection, frontal collision warning and avoidance as well as an advanced lane-keep assist system are all going to be standard. 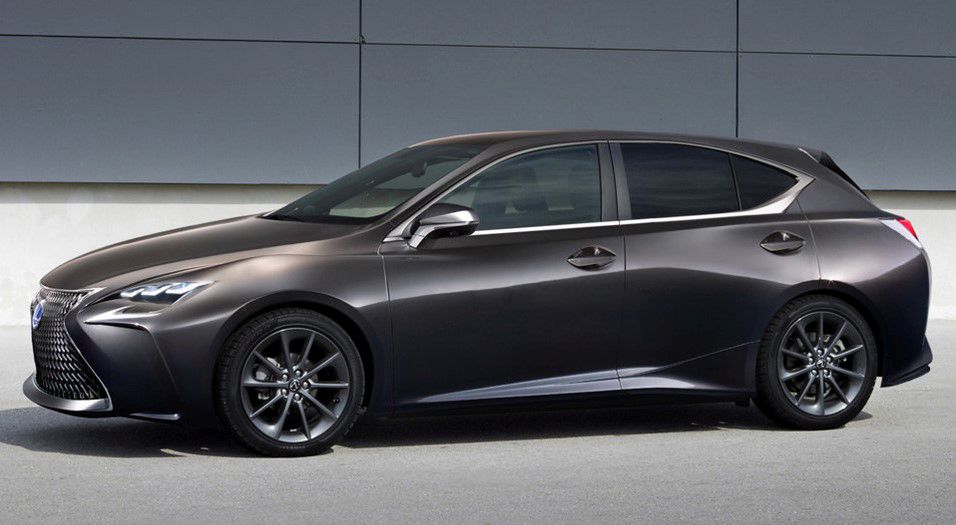 Engine wise, the current model is not all that great because it can’t really match the fuel efficiency of the Prius while having the same driving dynamics at that car. The new 2018 Lexus CT on the other hand is not only expected to get the same powertrain as the new Prius but it should also get a highly revised drivetrain. The engine will make use of a 1.8 liter naturally aspirated petrol unit that will be coupled to an electric motor.

While these will provide less power and torque than the older unit with an expected combined output of around 121 horsepower and little over 120 lb-ft of torque. The gearbox will still be a CVT unit and the power will go to the front wheels only. Also, the new CT should also get over 50 MPG on average which will be a massive improvement over the ongoing generation and while the top speed and straight line performance of the car will be lacking due to the underpowered motor, it will easily be able to keep up with the higher end cars in the corners thanks to a very capable suspension system and new low-profile tires.

Did you hear rumors about new 2017 Honda Odyssey?

The car should be released by the end of the year and its price will most definitely not change all that much, so don’t expect it to drop under $30,000 any time soon.

A few weeks ago, first spy photos of the upcoming 2018 Jeep Grand Cherokee Hellcat have been caught at test …