The previous generation of the Titan has been on the market for more than 10 years so when Nissan announced an entirely new model a couple of years ago everyone got excited. Well, the excitement grew even further after they released the truck because it proved to be the most powerful medium-sized diesel truck in the World and with a towing capacity of more than 12,000 pounds, it became a favorite with ease.

Well, the 2017 Nissan Titan xD update is expected to bring a few new features to the table such as a couple of new engines as well as an entirely new trim level. 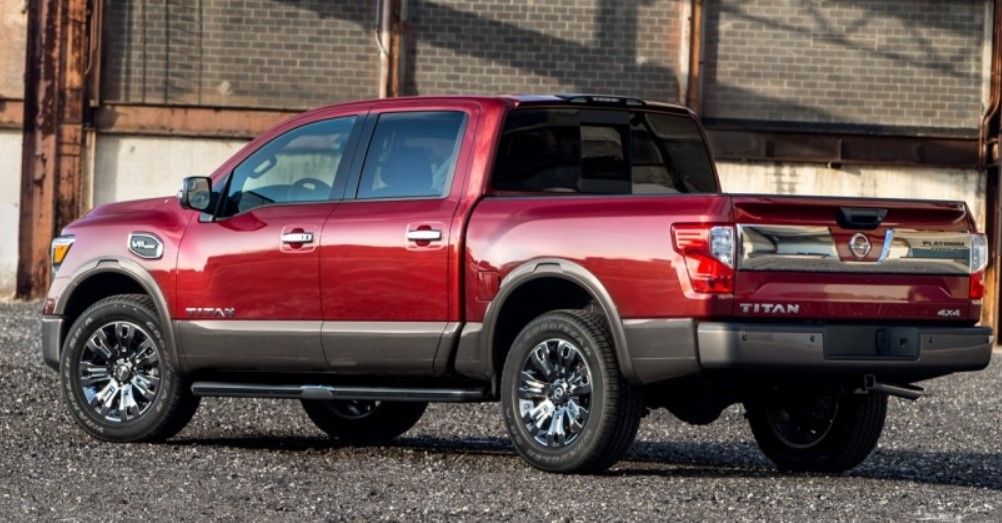 While this may not be obvious at first, the xD means that it is the heavier duty version of the chassis and while it still is classified as a light-duty truck, in fact it is a lot more capable than pretty much any of its direct competitors. The 2017 Nissan Titan xD will not change that but the new petrol engines will. These will receive a lighter chassis as well as a smaller payload and towing capacity because of it.

At first we thought that Nissan would use a well known V8 petrol engine in the new Titan but it seems this will be not true. Instead, we expect an entirely new 3 liter twin-turbocharged V6 petrol engine which has been first released on a couple of Infiniti cars.

Its only drawback will be that the small engine will mean that the towing capacity might be half of that of the diesel V8 which would not be ideal. Transmission wise not much should change but the V6 petrol engines will likely get lighter axles and a different suspension system.

New Design – Inside and Outside look

On the exterior, the 2017 Nissan Titan xD will be nearly identical to the current generation and that’s to be expected considering how new it is. However, if the Warrior concept goes into production, expect a lifted suspension with Fox shocks, new springs all around, 18 inch rims wrapped in all terrain tires as well as a new design for its front grille in order to appeal to a broader audience.

Unfortunately though, the truck has not been confirmed just yet but if it will hit the market, it will likely be available only with the 5 liter V8 Cummins engine and only with a dual-cab and a short bed.

Inside the cabin, the Titan should be nearly identical to the current truck and the only change here will be the addition of a new infotainment system which should now improve the way it will connect to a smart-phone as well as it will get an improved interface in order to become easier to use. 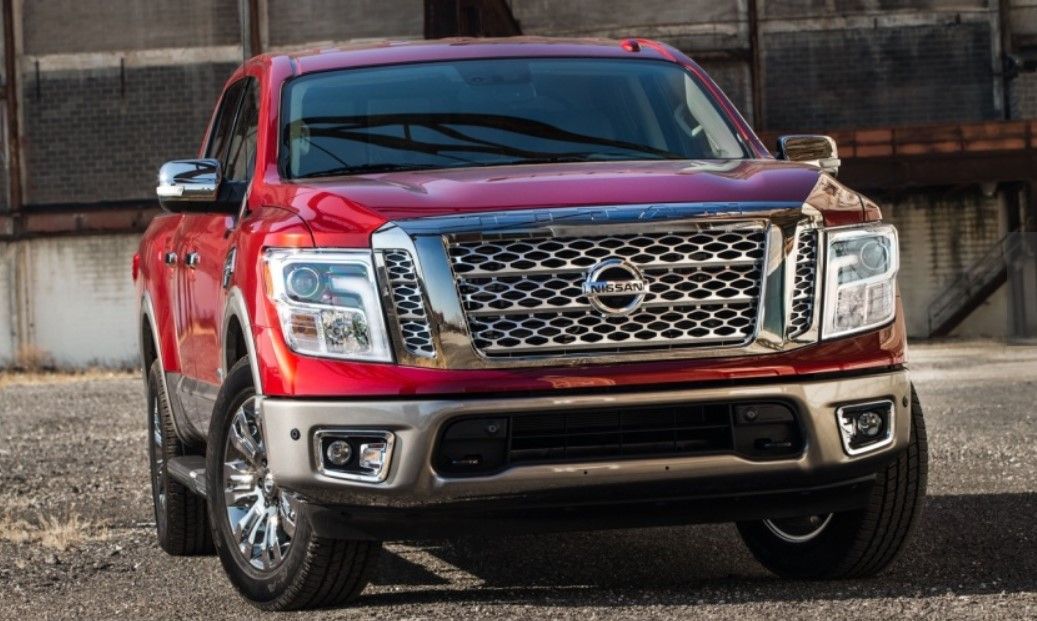 The model should be released some time in the mid of 2017 and it will go on the market by the end of the same year. The current base price of $41,000 will drop by nearly $10,000 mostly thanks to the addition of two new petrol engines which will allow Nissan to compete with the F150 and the Silverado.

On top of that, the Titan Warrior concept truck does have a real chance on being made, especially since they announced that they do want to compete with the faster and sportier trucks out there and not just be a utilitarian vehicle.